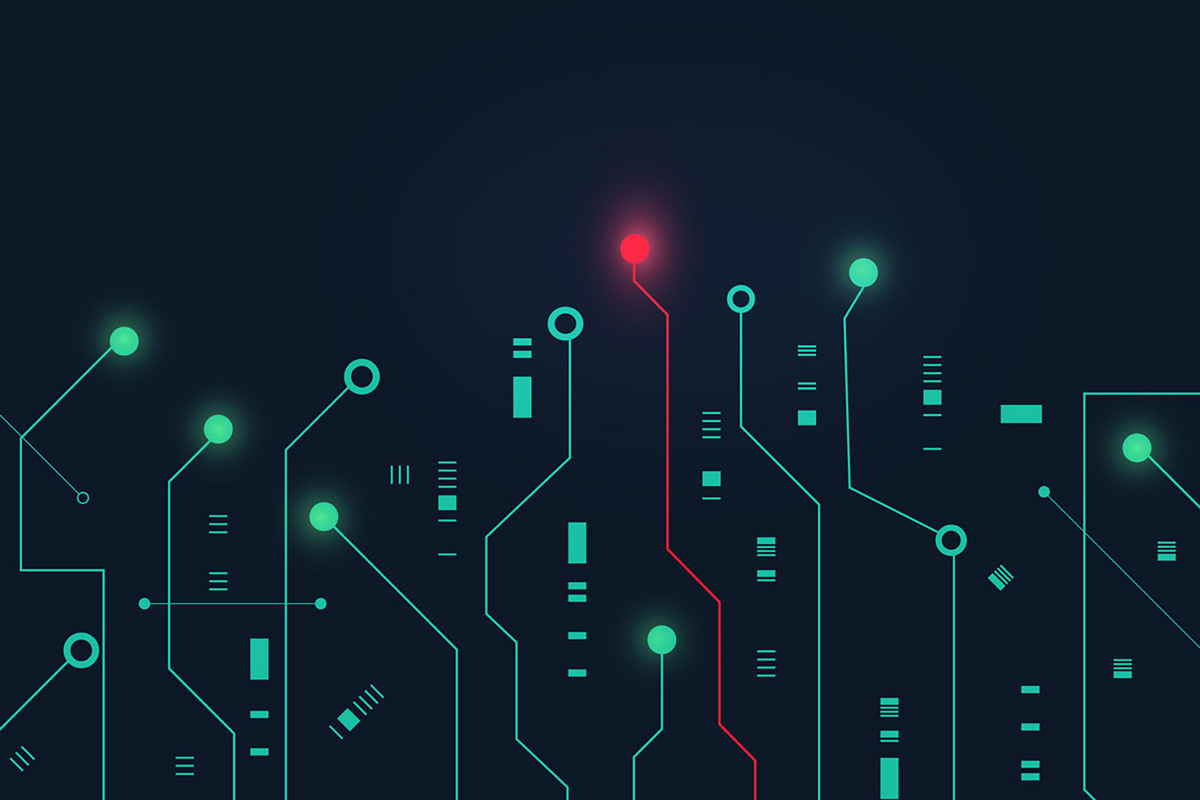 Here is an example:

Things to remember for class method in java.

The following points to remember while working with class methods.

Convert java object into a JSON