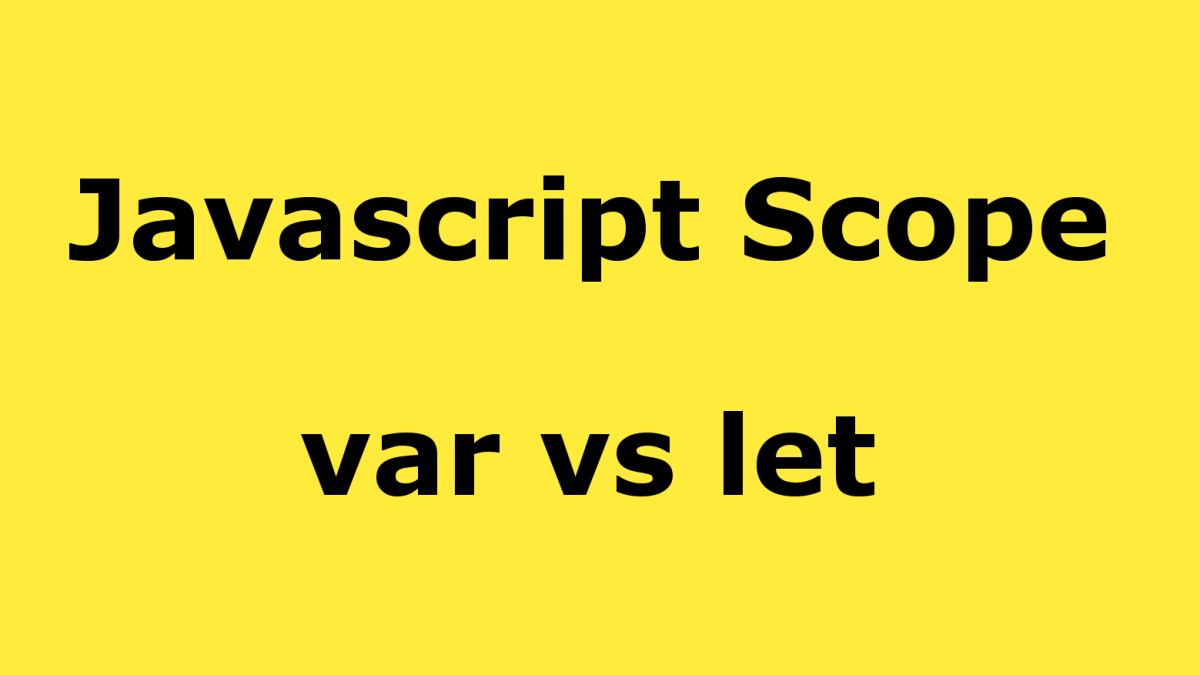 A variable in JavaScript is an identifier that provides a storage location, which we use to store a data value. The data stored at a particular location in memory. That we accessed by using the variable name.

In JavaScript programs, a script will have to store the bits of information temporarily. It needs to do its work. It can store this data in variables. In other words, A variable is a symbolic name that we give to a location in the computer memory. Where we store the value, which we use in the program. The value of the variable can change during the execution of the program. It may take different values at different times during the execution of the program.

Var keyword used to declare a variable like let do. It has function scoped, while the variable declared with var has global scope in the program.

Difference between let and var in JavaScript?

We also can re-create the variable without changing its value. For example, if we re-declare myAge will still have the same value 24 after execution of these statements.

What is variable in JavaScript?

How to define constant in java?